Written by Faris Naji
Updated over a week ago 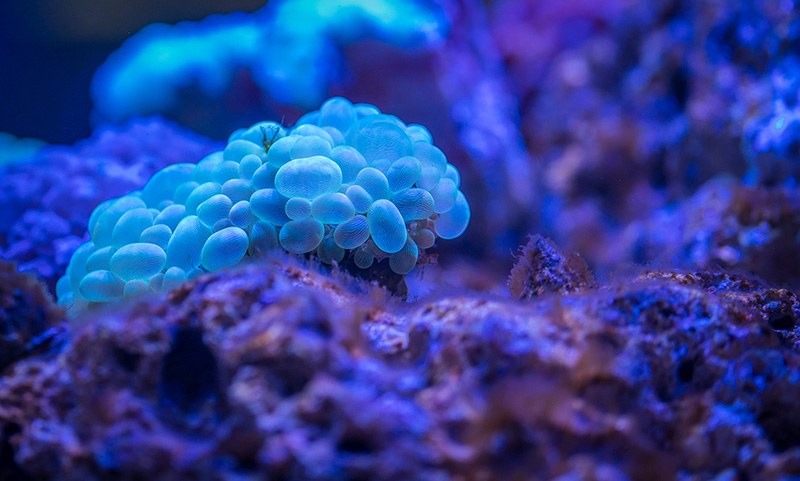 Performing open science is fundamental for biodiversity and ecological studies. Traditionally, scientific results are only available in publications that are hard to access and replicate by citizen data scientists. Below is an example of such an approach. The project utilises open data generated by the Tara Ocean Foundation.

Oceans protect our planet’s biodiversity and absorb about 30% of global CO2 emissions. Identification of biodiverse communities of marine organisms, such as plankton and viruses, is vital for the monitoring and prediction of ecosystem functions involved in the global carbon cycle.

On Tercen, we share the Foundation’s research on the biological carbon pump that valorizes CO2 by transforming it into organic carbon in the Ocean. Our initial project focuses on data published by Guidi et al. 2016. Join us on Tercen and learn more about Biodiversity and Ecology data analysis.

Explore in Tercen
Did this answer your question?